Jeremy joined FPLS Accounting Group as a partner in May 2019.  He has extensive experience working with entrepreneurial-minded businesses in which he provides audit, taxation, and management consulting services to a variety of clients in both the for-profit and not-for profit sectors.  Jeremy has experience providing a full range of services to a variety of clients, including manufacturing, construction companies, retail businesses, transportation companies and medical professionals.

Jeremy enjoys spending time playing hockey in the winter and golf in the summer.  He was a member of the Seattle Thunderbirds Hockey Team in the Western Hockey League from 2005 – 2010.  He later joined the University of Manitoba Bisons Hockey Team from 2010 – 2013. 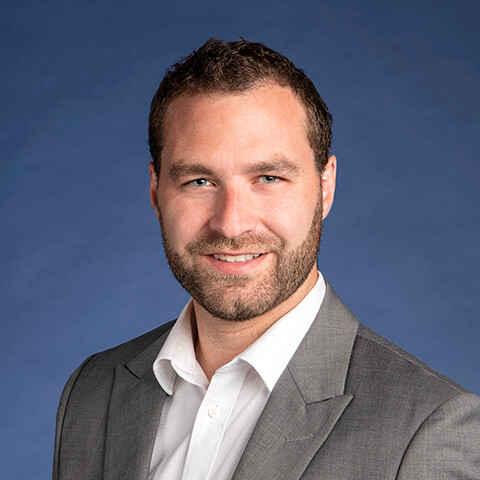