Darryl was born in Dauphin, Manitoba and was raised in a nearby small town called Rorketon.  In 1983, Darryl moved to Winnipeg to attend University of Manitoba where he obtained his Bachelor of Arts degree.  In 1990, Darryl began his accounting career with KPMG, Chartered Accountants while he was working towards his accounting designation.  In 1993, Darryl joined Burke Newman & Company Chartered Accountants as a senior accountant for the firm.

In 1997, Darryl became the corporate controller of a large construction and manufacturing company and was instrumental in taking this company public in 2002.  Darryl was responsible for the financial reporting of the publicly traded company from 2002 until his departure to become a partner at FPLS Accounting Group (formerly Forrest & Company) in 2010.

In his spare time, Darryl likes to read the tax act but also enjoys travelling, golfing, fishing, curling, watching sports and spending time with his family. 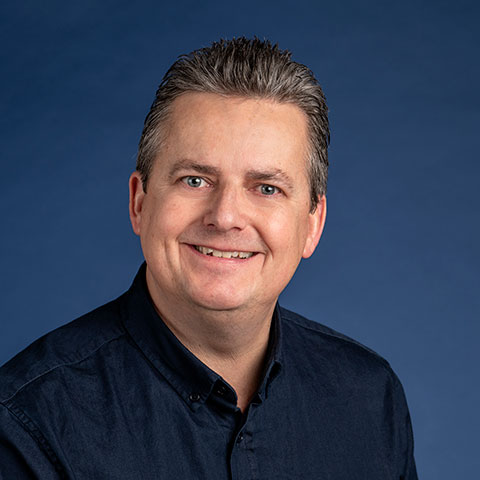